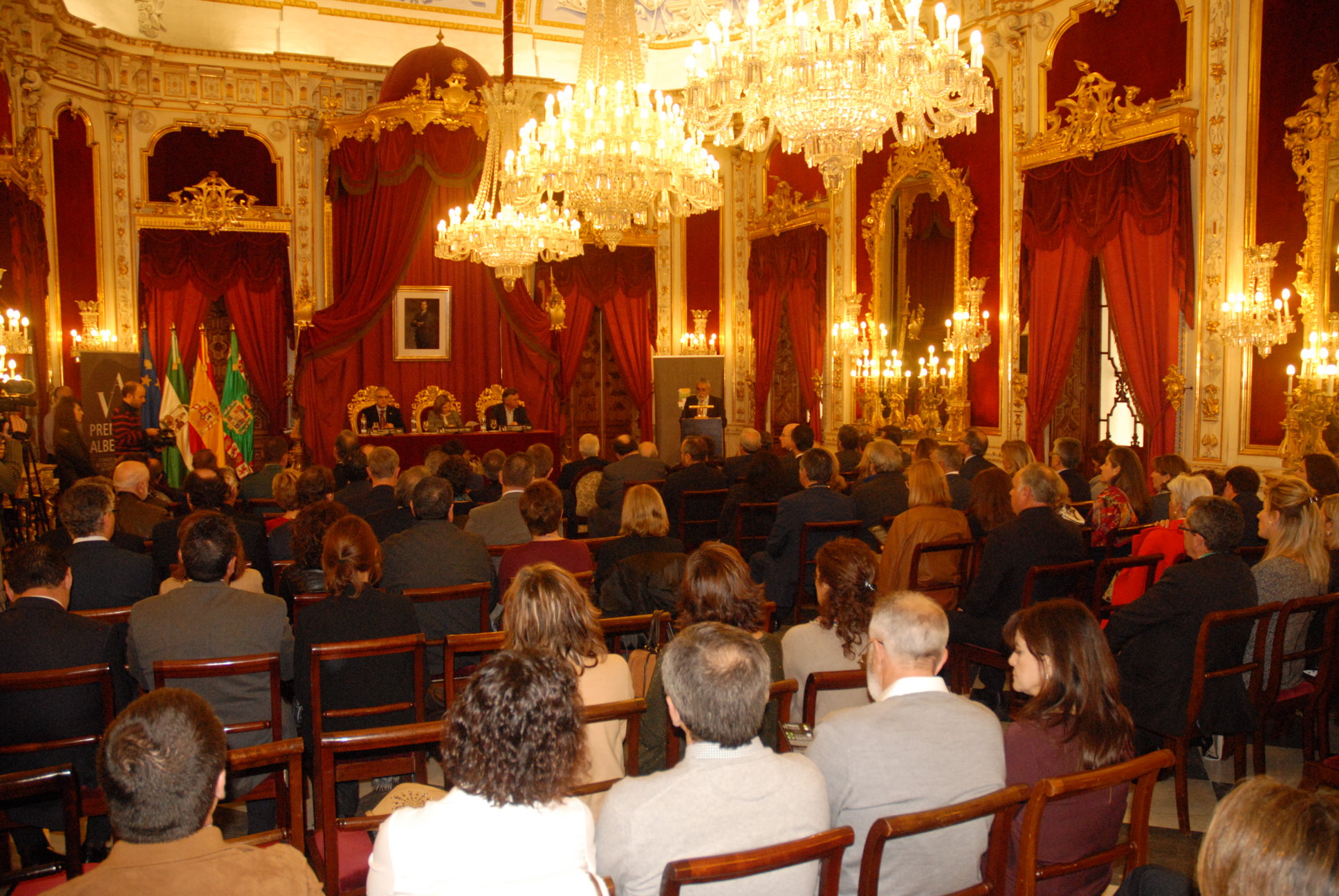 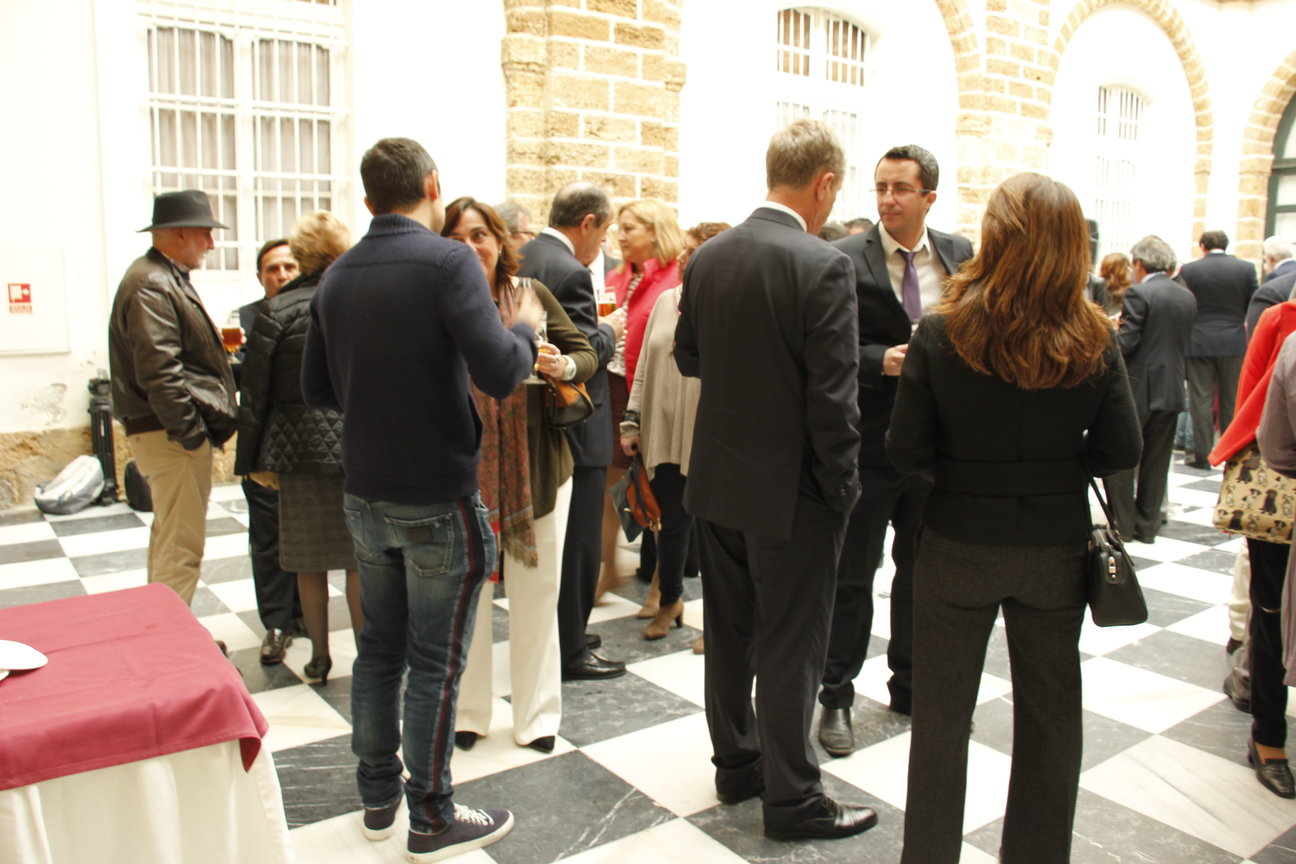 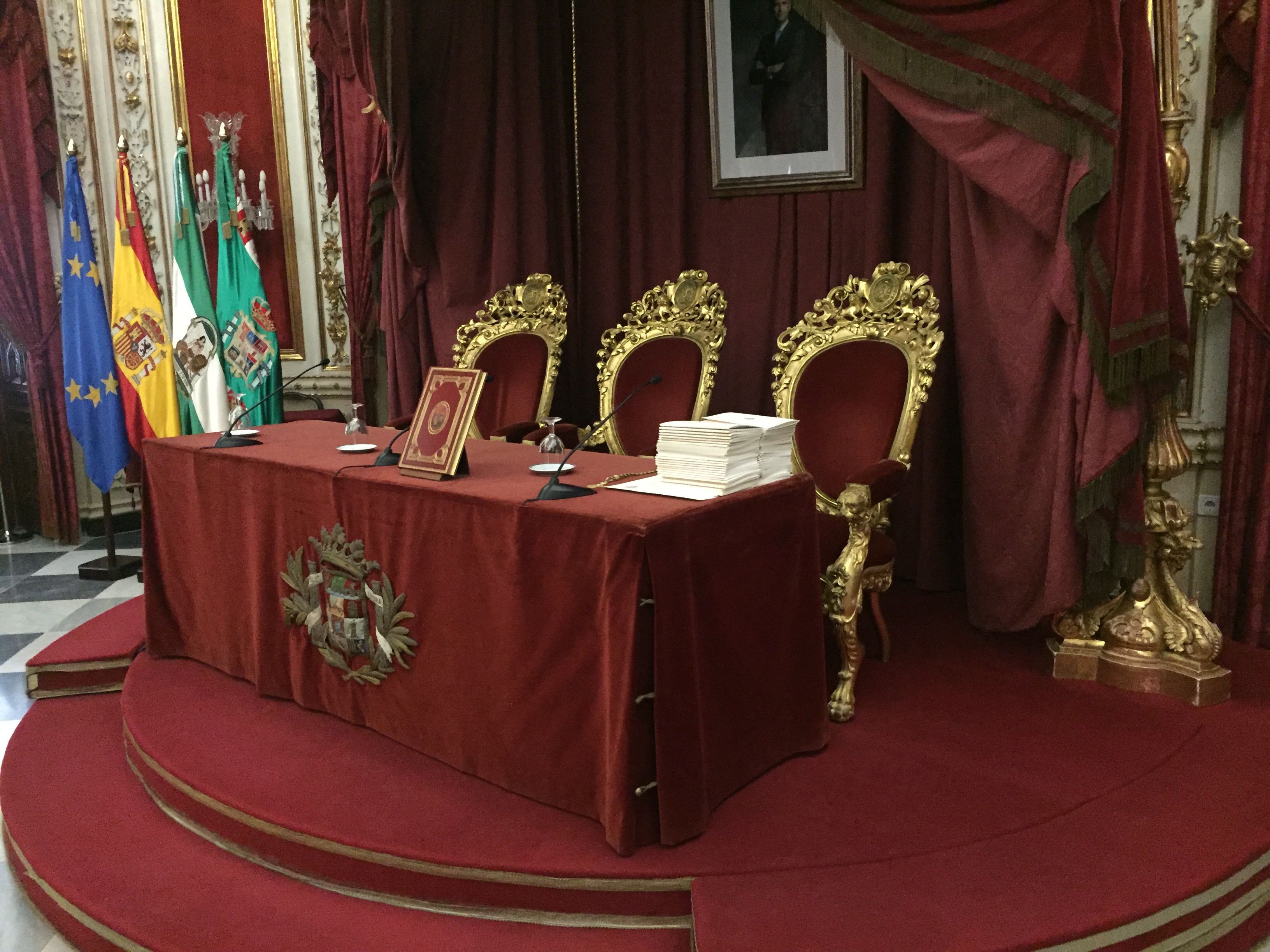 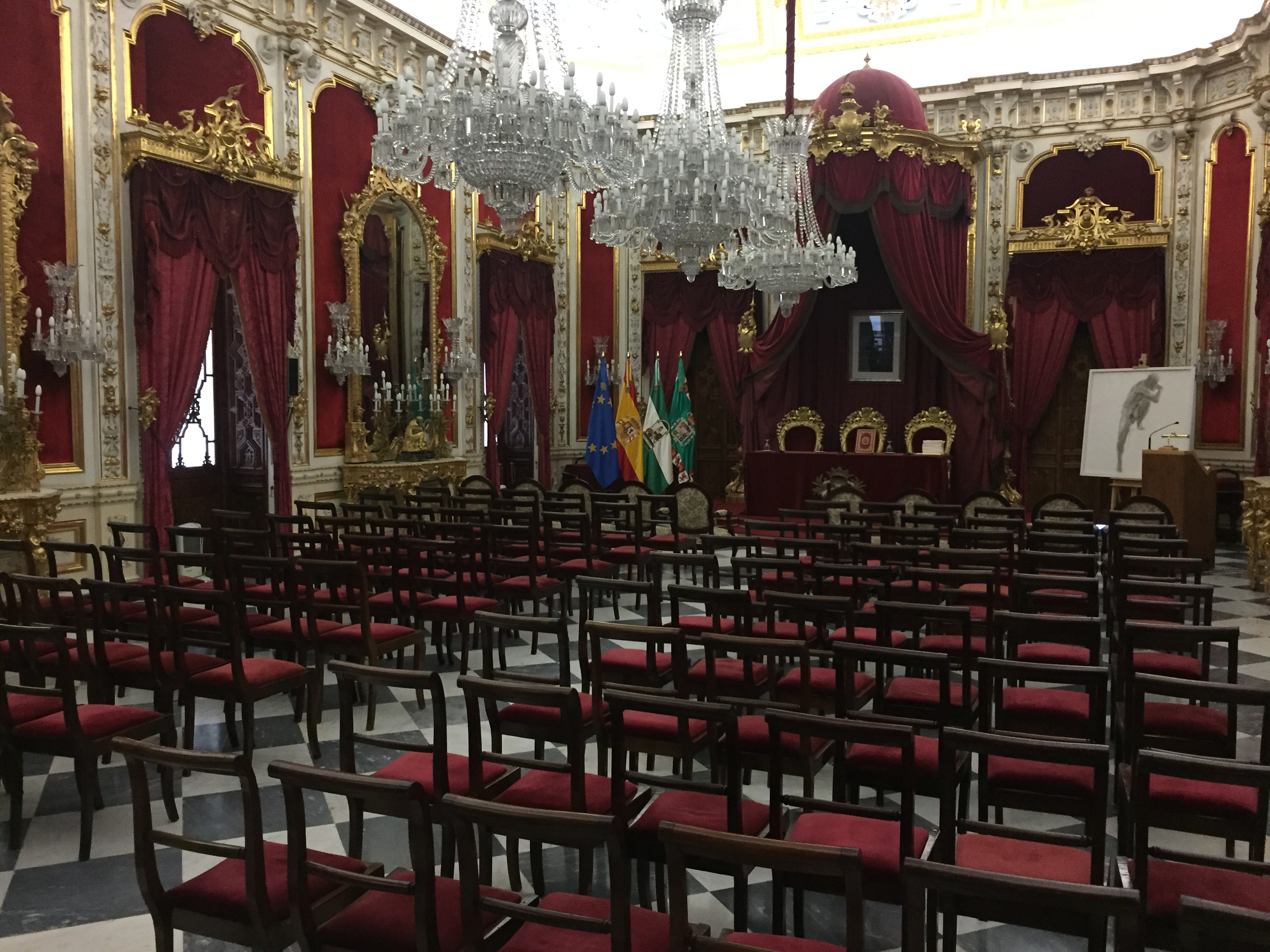 Delivery of Albéitar Awards 2015 in the Provincial Council of Cádiz.

This awards ceremony granted by the Andalusian Council of Official Schools of Andalusia, which is repeated annually, and it has been celebrated in Almeria this year.

In the act of delivery of VII Albéitar Awards, that are granted to the professional excellence in 2017, celebrated in the Museum of the Guitar, the vets have been urged to “lead the reform of the law to adapt it to sensitivity of our society for animal welfare”.

Among the winners, the National Veterinary Group of the General State Administration in the institutional category, in recognition of the public exercise that it has marked the path of the veterinary profession in Spain.

At the same time, scientific recognition has fallen to the Dr. in Veterinary D. Felix Infante Miranda in recognition of his career of more than 50 years as Professor of Pharmacology and Toxicology of the Faculty of Veterinary Medicine in the University of Cordoba.

Adriano Group
Designed by Globaltec
ALBÉITAR AWARDS 2015 - Adriano Group
We use cookies to ensure that we give the best user experience on our website. If you continue to use this site, we will assume that you agree.I agreeRead more